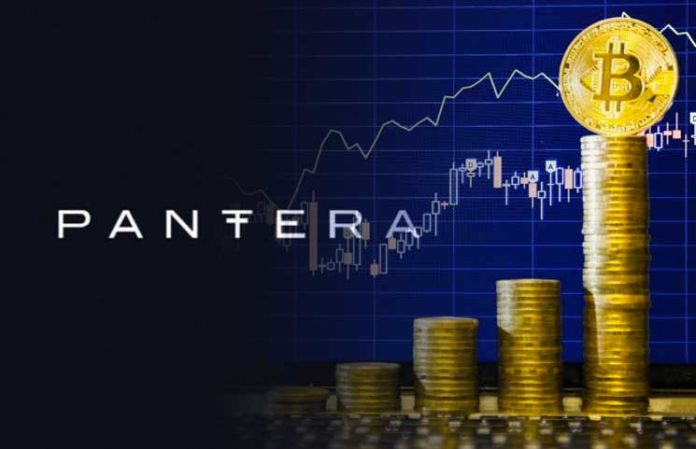 Recently, many experts and investors do not hesitate to announce their Bitcoin price predictions. After Diginex CEO Richard Bayworth’s year-end forecast of $ 175,000, Dan Morehead, CEO of Pantera Capital, now stated that he predicts that the largest cryptocurrency will reach $ 115,000 this year.

Dan Morehead, the founder and CEO of Pantera Capital, a San Francisco-based investment company focused on cryptocurrencies, especially Bitcoin, said in the company’s online publication that Bitcoin is now of age and still has a lot of energy for this season’s rally.

“Crypto money is rising like a rocket.“
Morehead said that the current rally is much different from that of 2017. The increasing interest of institutional investors, the development of decentralized finance, and the financial environment we are in pushing investors to value deposits are the biggest differences. Morehead used the following statements:

“The FED president also said that the US prints more money every month than it prints in its 200-year history. Really, the issue of unlimited money-printing was on the table. With the limited amount of paper money you have; If you want to buy limited assets such as gold, real estate, S&P 500, or Bitcoin, their prices will rise significantly. Right now, cryptocurrencies are rising like a rocket.”

Stating that the money supply increased significantly with Covid-19, Morehead said that the rally of Bitcoin started after this period. Experts skeptical of the biggest cryptocurrency, which reached the highest level in its history, exceeding $ 61,000 last week, still expect a collapse, but Morehead thinks differently. According to the stock-flow model they created, Pantera’s CEO said that they expect BTC to be around $ 115,000 in August 2021.