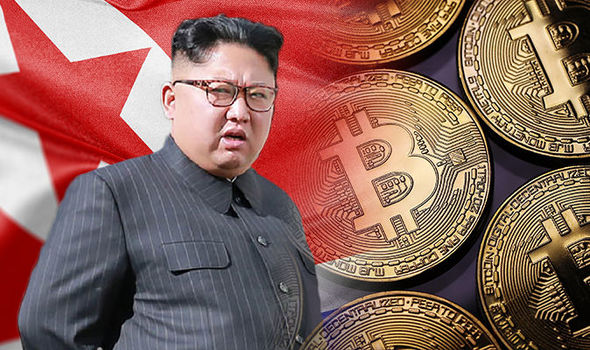 According to a report by the United Nations, North Korea stole 316 million dollars worth of cryptocurrency in 2019-2020. It was learned that the stolen coins were used in North Korean nuclear and ballistic missile programs.

In the latest UN report, two hacking attacks by North Korea are mentioned. First,
While there was an attack of 281 million dollars, the second one was 23 million dollars. Stating that these attacks are interconnected, the UN report revealed that the analyzes made are linked to North Korea.

In the report,
It is alleged that North Korean hackers steal the identities of human resources officials in the institution they attacked and communicate with higher-level officials. The process progresses by gaining trust through phone calls and messaging, and then attackers can use e-
It is stated that they send mail.

Attacks point to KuCoin exchange
Crypto currency exchange KuCoin was hacked on September 25 and $ 280 million worth of cryptocurrency was stolen. Among the stolen crypto coins are bitcoin, ethereum, litecoin, XRP, USDT, Stellar tokens and ERC-20 tokens. Hackers,
They laundered the stolen money by transferring it in multiple transactions through decentralized exchanges. KuCoin said that after the attack, some of the stolen money was recovered and the attackers were identified. However, he stated that this information will be disclosed after the case is closed.
Although the UN report does not provide any information about the institution that North Korea organized a cyber attack, it is said that the KuCoin attack may have something to do with the issue. Whale Alert analyst Frank van Weert said that no major stock exchange other than KuCoin was hacked during the period of the North Korean attack. Analyst,
“The stock market that is the victim of North Korea must be KuCoin, the data support it.” said.

It was learned that North Korea’s UN representative did not make a statement on the issue.

What happened is not new
The company of North Korea to South Korea and other regions,
It is known to train hackers to attack institutions and organizations and to use these hackers to gain financial gain. In another UN report for August 2020, it is stated that North Korea’s illegal revenues from cryptocurrency attacks are higher than cyber attacks on financial institutions.