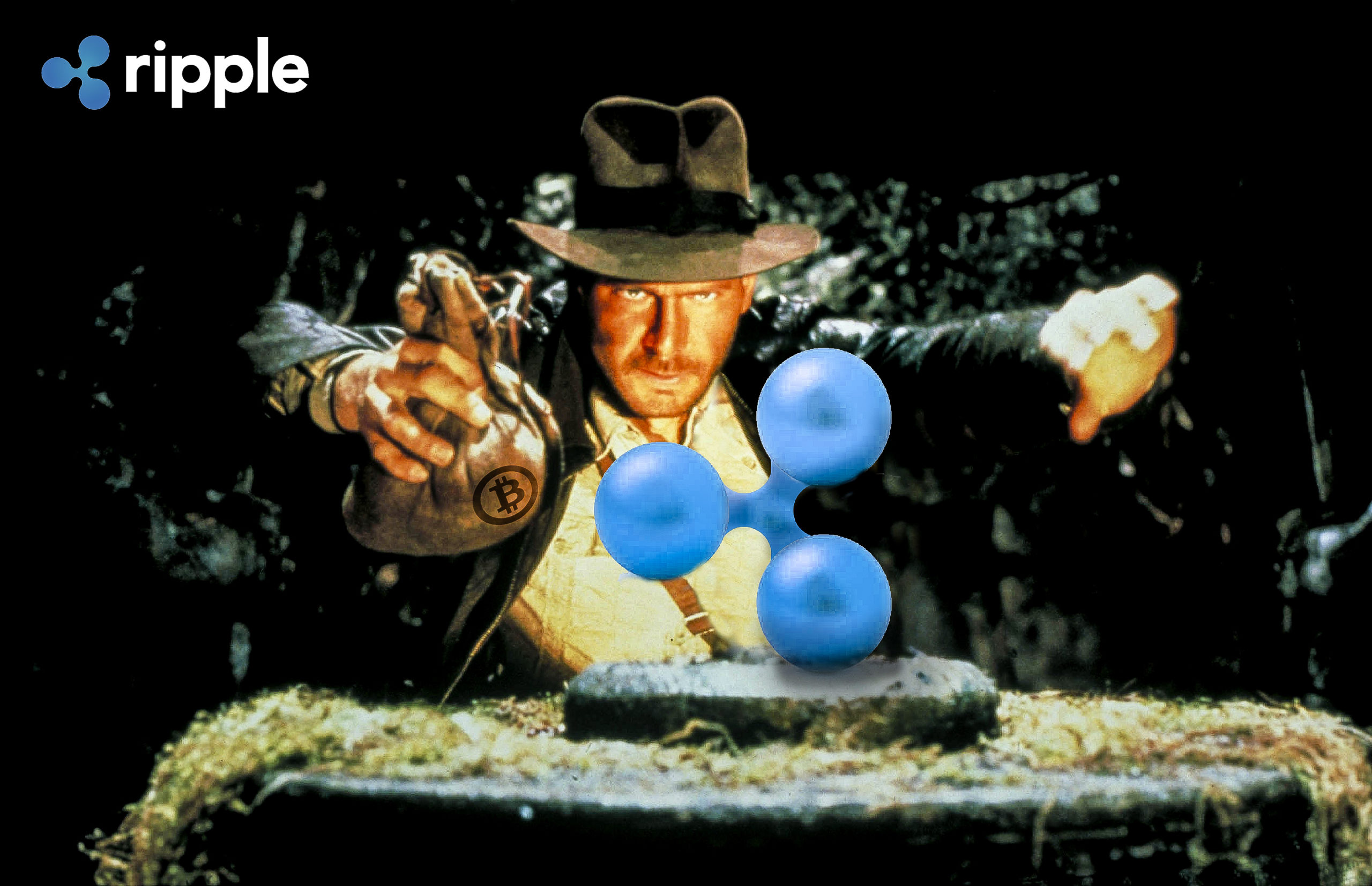 Whale Alert, a Twitter bot, which monitors crypto money transactions, announced that a total of $ 402 million worth of XRP transactions were made against the morning of December 10. Approximately 700 million XRP emerged from an ‘unknown’ wallet, and the direction of these coins was Bithumb.

Developed by Ripple, XRP has been one of the most popular coins since the beginning of December, due to both price movements and the upcoming Spark airdrop. While XRP users were preparing for the balance control to be held on December 12, there was a serious dynamism in XRP transactions made by exchanges.

According to Whale Alert data, money has been transferred from a single unknown wallet to Bithumb three different times today. This wallet opened on June 3, 2020, and last used in August 2020; With the three transactions in question transferred almost 700 million XRP to the cryptocurrency exchange.

These massive transactions in succession have puzzled some cryptocurrency followers. A similar picture emerged on December 5, when 450 million XRPs were sent to Huobi. However, these transactions may not have anything to do with trading.

The new crypto money project called Flare Network will organize airdrops for XRP holders in the coming months and distribute Spark tokens to people. Cryptocurrency exchanges that support this airdrop will make a balance check on December 12 to decide who will buy this token.

P.S: This in not an investment advice.